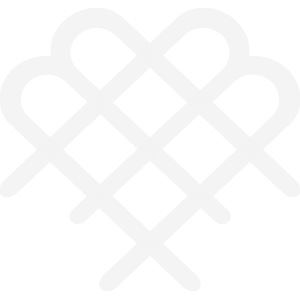 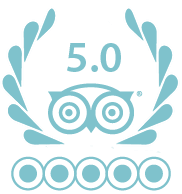 Kassiopi spans 3.000 years of history as a‘gate’ for anyone entering or leaving Corfu Island by sea. From a Roman supply post in the 3rd century BC, to a Byzantine fortified headland in the 16th century, turned traditional fishing village in recent history, Kassiopi is today a modern, affluent holiday resort that charms visitors with its rich heritage and unique position on the north eastern corner of Corfu Island.

The town is said to have been founded during the reign of Pyrrhus, King of Epirus in the 3rd Century BC, as a supply post during his war with Rome. After the Roman conquest of the island in 230 BC, many Emperors visited, most prominently Emperor Nero, who came to a Temple to Zeus here.

Sometime in the 5th century the temple of Kassios Zeus was converted to a Christian church to honour the Holy Mother – “PanayiaKassopitra”. In 1537 the church was burned to the ground by the Turks, and was restored between 1590 and 1591.The new church had two altars to accommodate both Catholic and Orthodox religions and inscriptions o­n the church bear the dates 1590, 1670 and 1832.

Much of a small headland to the north of the resort is taken up by a Byzantine fortress. The fortress was subsequently fortified further by the Venetians, and survived sieges from the Ottoman Turks in the 16th century. Today parts of the fortress’s walls can be seen from the coastal road around the headland.

A ring road and foot path takes you right round Kassiopi headland with breath-taking views across the Albanian coast line. Small shingle beaches and graphic coves complete the scene for an exciting holiday destination with lots of treasures to discover.

Sights you can visit